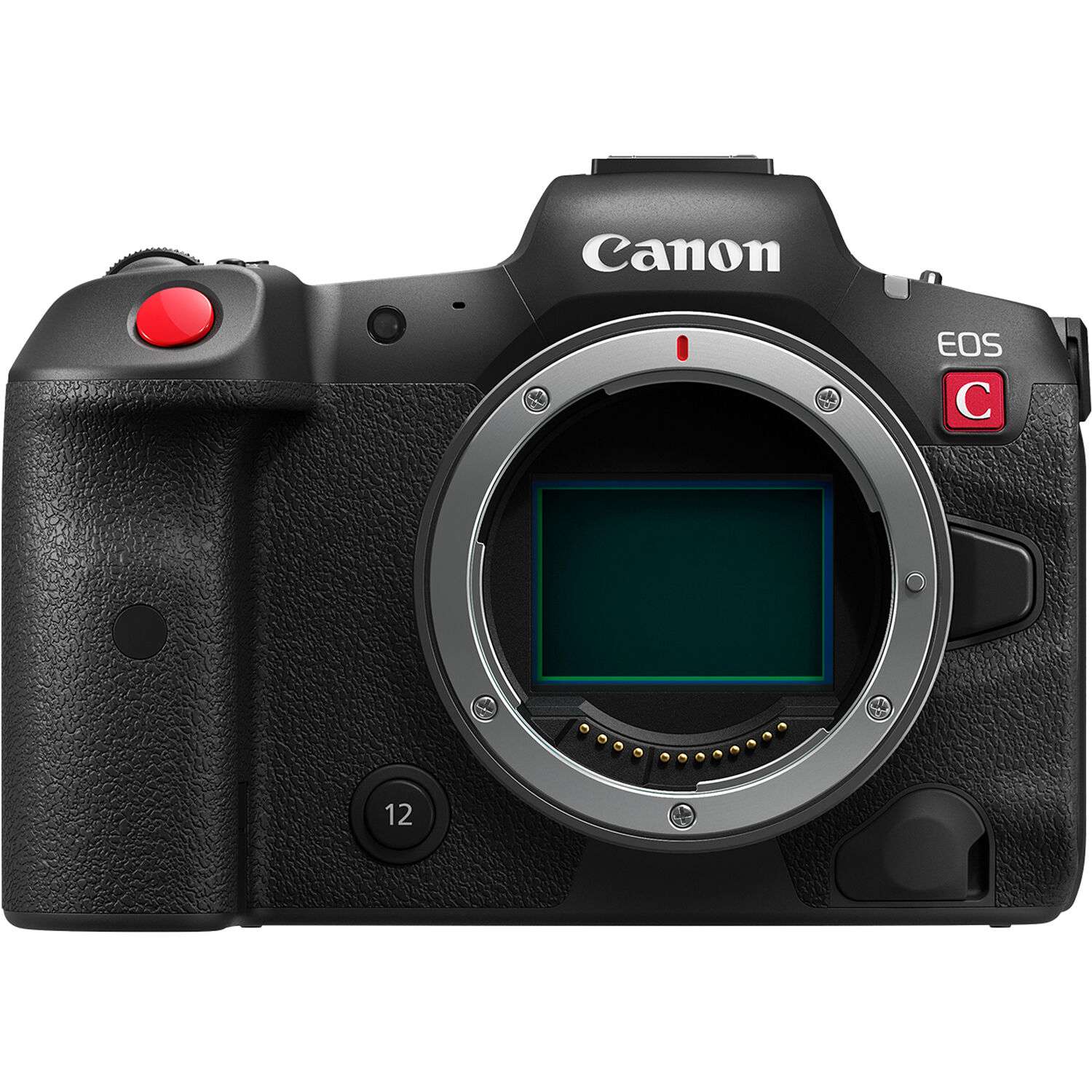 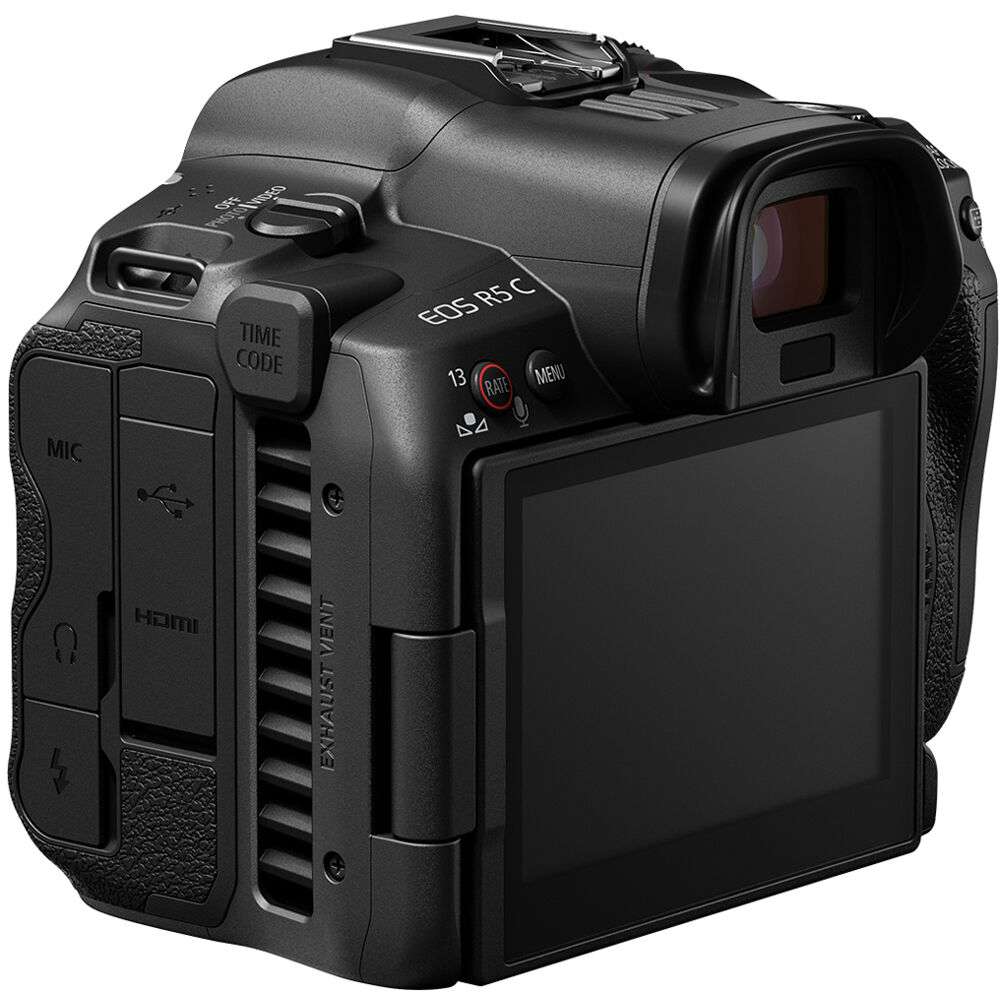 Ready for Anything
For all the wedding videographers, drone camera operators, and multimedia journalists who have professional photo still and cinema video production needs, get ready for a new type of shooting experience with the EOS R5 C Mirrorless Cinema Camera from Canon. With a simple switch, the R5 C is a full featured still photo camera with all the settings of the R5 EOS mirrorless camera. When switched in the other direction, it becomes a full-frame 8K60 Cinema EOS camera that internally records 12-bit Cinema RAW Light footage. There's no more need to carry a second camera with you to your production when stills and video are available within a single compact design.

The R5 C enhances a number of features in comparison to its siblings the R5 and C70, including 4K120 recording, HDMI RAW output, Canon Log 3 HLG/PQ support, unlimited recording time, a timecode port, Dual Pixel CMOS AF with eye detection, an active cooling system, a high-power LP-E6NH battery, 13 reassignable buttons, and a multi-function shoe for XLR adapters. The camera also retains the reliable features of those cameras such as Wi-Fi/Bluetooth, footage compatibility with DaVinci Resolve and Canon apps, an electronic RF mount, CFexpress/SD card slots, a similar button layout, and more. The EOS R5 C is also moisture and dustproof to the same level as its cinema cousin, the EOS C70. And all this is packed into a tiny 1.7 lb body that is just asking to become your go-to drone camera.

4K and 2K Oversampling
The EOS R5 C camera reads out signals for all effective pixels from its full-frame 8K sensor, enabling 4:2:2 10-bit high-definition recording through oversampling during 4K and 2K video recording. A high-definition debayer algorithm has been included and the 4K generated from the abundant RGB data of the 8K sensor enables more refined imaging capabilities with less incidence of moiré, false colors, "jaggies", and noise.

Up to 4K120 Slow and Fast Motion Recording Mode in 4:2:2 10-Bit
The EOS R5 C camera can record High Frame Rate (HFR) movies at up to 120p at DCI/UHD 4K resolutions (4096 x 2160/3840 x 2160) in 4:2:2 10-bit without cropping the sensor. Great for shooting scenes full of fast-paced action, the EOS R5 C camera's fast and intuitive autofocus remains enabled even during HFR recording, making it ideal when shooting from a gimbal or drone, delivering outstanding focus accuracy at HFR or at common frame rates.

Canon's Dual Pixel CMOS AF technology uses every pixel on the imaging sensor to detect focus, and also to capture actual image information achieving both high precision focusing and high image quality. With most Canon RF and EF lenses, AF for video can be carried out over approximately 80% of the vertical and horizontal area of the screen.