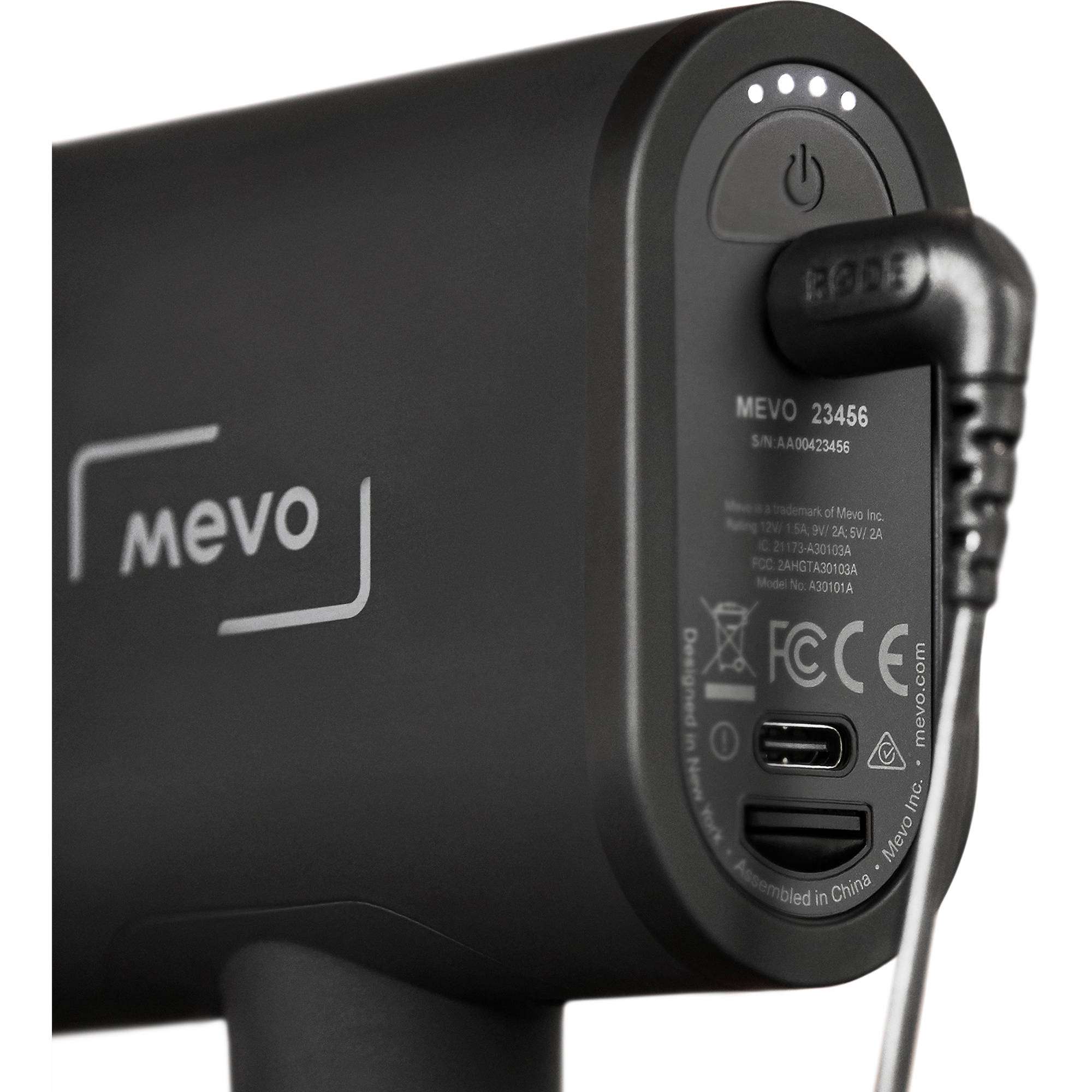 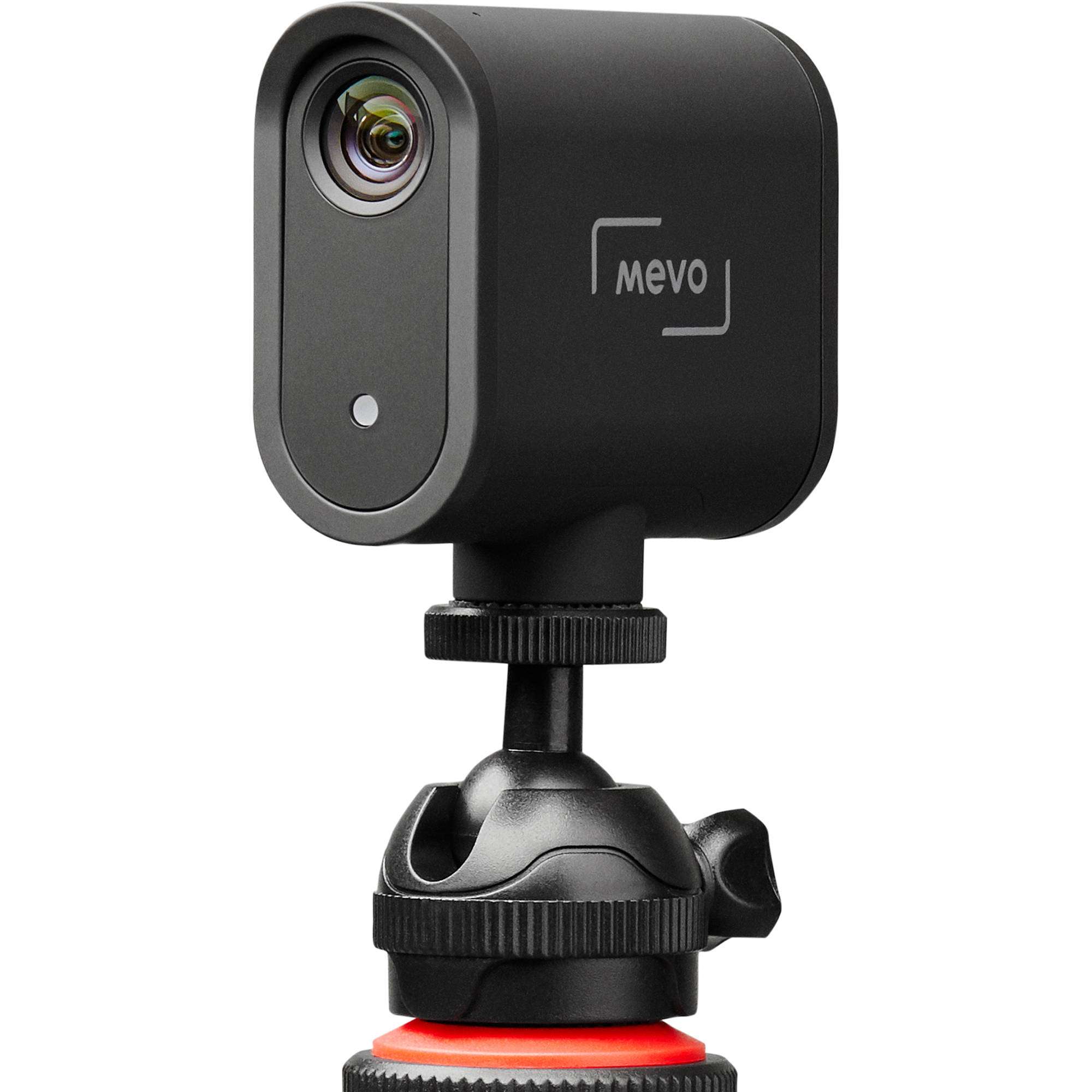 The Mevo Start is an all-in-one camera designed to provide a very easy workflow for live streaming to popular RTMP platforms, including YouTube Live and Facebook Live. It streams up to 1080p30 resolution video and also allows you to simultaneously record what you're streaming to a microSD card, so you'll have a copy of your live stream. The camera is controlled via a companion iOS/Android Mevo app, which offers intuitive, simple-to-use tools for live production. For example, by panning and zooming through the shot that you're capturing during a live stream, the app can create nine different angles of that shot and present them to you in a grid layout. Then you can simply tap the grid square that you want to stream. While the app is capable of creating the different angles automatically, you can also choose to do so manually. Other functions of the app include Autopilot mode, which uses face detection and scene analysis to choose interesting shots and edit the stream for you.

The Mevo Start is highly compact and portable, and it runs on a built-in battery for up to six hours, allowing you to stream extended sessions. Or, an optional dedicated Mevo Start Ethernet Adapter can be incorporated for continuous power. The camera has a native 5/8"-27 mic stand thread with a reducer bushing in it. The bushing, which can be removed with a coin or screwdriver, provides a 1/4"-20 thread on one side and 3/8"-16 thread on the other. Between these three mount types, you'll be able to attach the camera to desktop and standard tripods, light stands, and mic stands. A dedicated Mevo Stand is also available sold separately that's slim and easy to set up.

For audio capture, the Mevo Start has three built-in digital MEMS mics with Fraunhofer upHear Spatial Microphone Processing that automatically optimizes and syncs sounds for better audio. Additionally, the camera offers a 3.5mm audio jack on the rear for connecting external microphones for more professional audio. The audio port works with line level and mic level audio inputs. Alternatively, an optional USB audio interface can be connected to the USB Type-C charging port of the camera for external audio capture. Also, whether internal or external, your captured audio can be mixed in the Mevo app. The app lets you control gain, choose between stereo or mono, and more.

The Mevo Start also features NDI HX support so it can be integrated into a more professional live production workflow. Via Wi-Fi or over an optional Ethernet adapter, it can be connected to an NDI network to work with popular mixers including OBS, NewTek TriCaster, Wirecast, vMix, and many others. Mevo Start also supports direct connection to Livestream Studio.